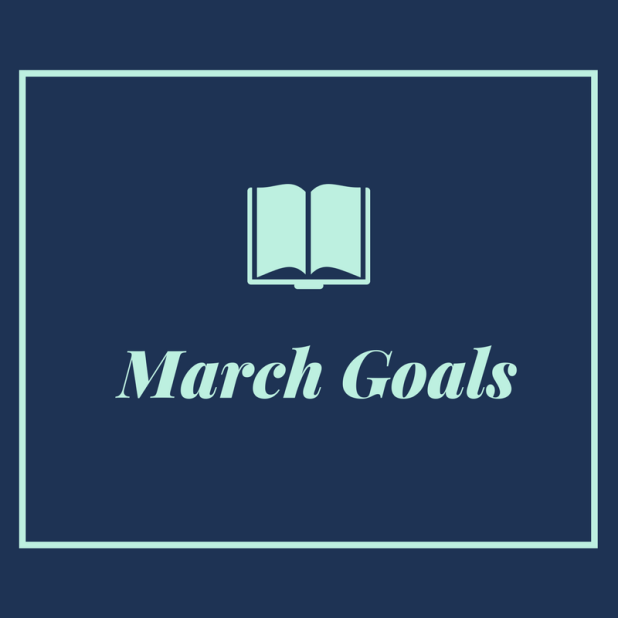 In exciting news, I failed miserably in February. It seems that on the one hand I was overly optimistic and, on the other, I forgot just how short February is. But I’m still here, and it’s taken a fair bit of courage to open this site again, admit defeat, and try again.

Let’s start with the hard bit, these were my goals for February:

– Write 20,000 words of draft two. I wrote just shy of 15,000 words in February, so 3/4 of my goal. I can remember writing that goal just over a month ago, and knowing even then that it was far too optimistic, but I can’t resist a challenge. I’m not too disappointed with the outcome of this goal – I’m happy with the 15,000 words I wrote, they’re good words. (Well done words)

– Read Elmet. I did read Elmet, and I enjoyed it. The real problem was that I didn’t have much to say about it. It’s such a slippery book – difficult to define, and even harder to critique with any finesse. I don’t expect to write a review of this one, I’m afraid.

– Read The Sealwoman’s Gift. I did not read this book. I am trash.

– Update this blog once a week. It is plain that this did not happen.

Okay, now that that’s out of the way, it’s time to set some goals for the month ahead (although we’re already six days into it – whoops!) –

– Write 10,000 words of draft two. I hope to exceed this, but as my focus is still on quality>quantity, I want to give myself the chance to really take my time.

– Prepare for Camp NaNoWriMo. As I’m sure you’re all aware, Camp Nano is in April, and this will be my first year participating. I’m not entirely sure how I’m going to approach it – I don’t particularly want to write another 50,000 words of utter crap, but I’m definitely going to find a way to use it as a source of motivation to keep this project going.

– Update this blog once. Just once.

The bar is on the floor, let’s hope I don’t make a fool of myself again!