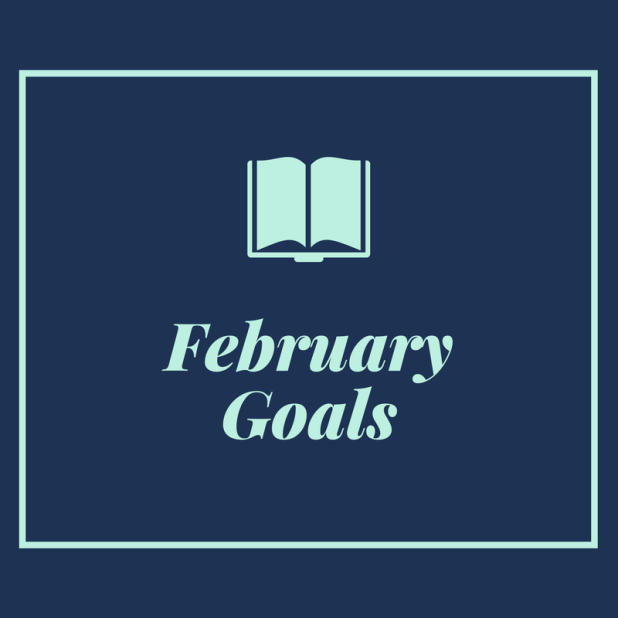 On the 1st of January, I wrote a post which set out four writing and reading related goals. I am pleased to report that I achieved the majority of these goals, as you can see from the summary below:

– Edit the first draft of my manuscript. I read (or at least tried to read) all 72,000 words, and as you’ll know from my previous posts, the verdict was not great. I added my notes to the physical manuscript, and made a list of all the most important over-arching changes which were needed. I then took a week or so off, before I sat down and thought about what the second draft might look like, you can read more about my subsequent conclusions here.

– Read The Wake. I confess that this is the one goal which I did not achieve. I did attempt to read The Wake, but the bastardised Old/Middle English was a little too much for me at the time. I do intend to get round to it eventually, however, so watch this space.

– Update this blog once a week. The completion of this goal is perhaps the most surprising. I set out a very vague schedule in my head at the beginning of the year, but I am incredibly proud of myself for accomplishing it. Let us hope that I can keep it up!

This is the perfect time to set out goals for February, in the hope that this 75% completion rate might hold up for a little longer.

– Write 20,000 words of draft two. I have now started the second draft of my manuscript, and I have resolved to take my time with this one. It became evident with draft one that the scenes which were best were those which I had taken my time to think about, and write without distraction. Therefore, I am going to set my sights low in terms of word limit, in the hope that I will achieve quality, rather than quantity.

– Read Elmet. I purchased a signed copy of this book today, and I am intrigued by the fact that the author is a fellow medievalist. I am not aware of any medieval influences on the narrative, but I am excited to read a book which has garnered so much critical attention already, especially as a debut!

– Read The Sealwoman’s Gift. I also purchased a copy of this book today, and I am extremely excited to read it! The setting is 17th century Iceland, and (although it’s superficial) the hardback cover is absolutely stunning, so I am very excited to give this novel a go.

– Update this blog once a week. Let’s see if we can keep this up! 🙂

What are your February goals? I’d love to hear them.